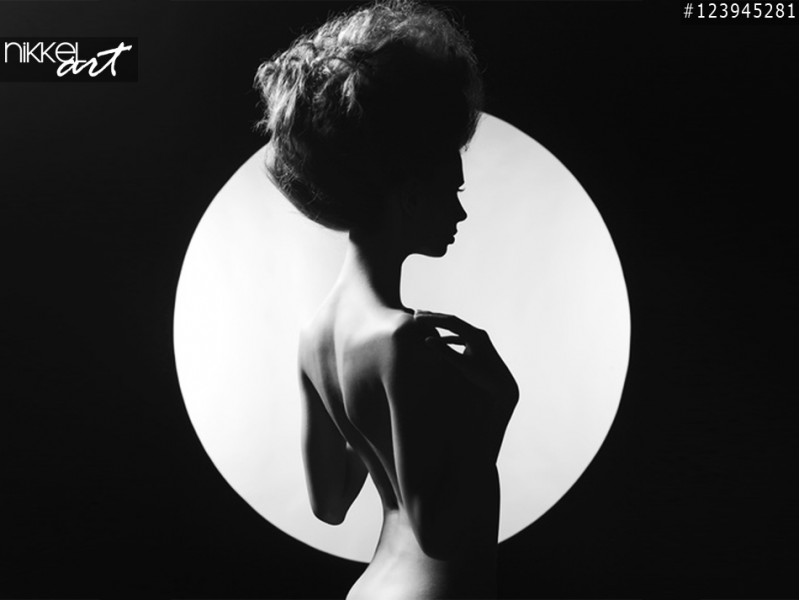 The Brooklyn Bridge is one of the oldest suspension bridges in the world. It became an inspiration for many paintings, photos, songs and iconic scenes from popular movies. Wall murals with the Brooklyn Bridge are very popular among interior decorators and private people who want to add a unique character to their apartment because such decoration blends in with modern, minimalist apartments as well as with cozy interiors with a traditional character. You can also find the symbol of New York in many offices.

Due to the everlasting popularity of wallpapers with the Brooklyn Bridge, every fan of New York architecture can find the perfect decoration for themselves and their apartment. Our customers can choose among other a wall mural in shades of gray, in color, with a view of the Brooklyn bridge at night and during the day. Wall Mural with the Brooklyn Bridge can be a good match with other decorations with New York motifs which are extremely popular among the fans of modern design. The only limit is your imagination!

All fields are required