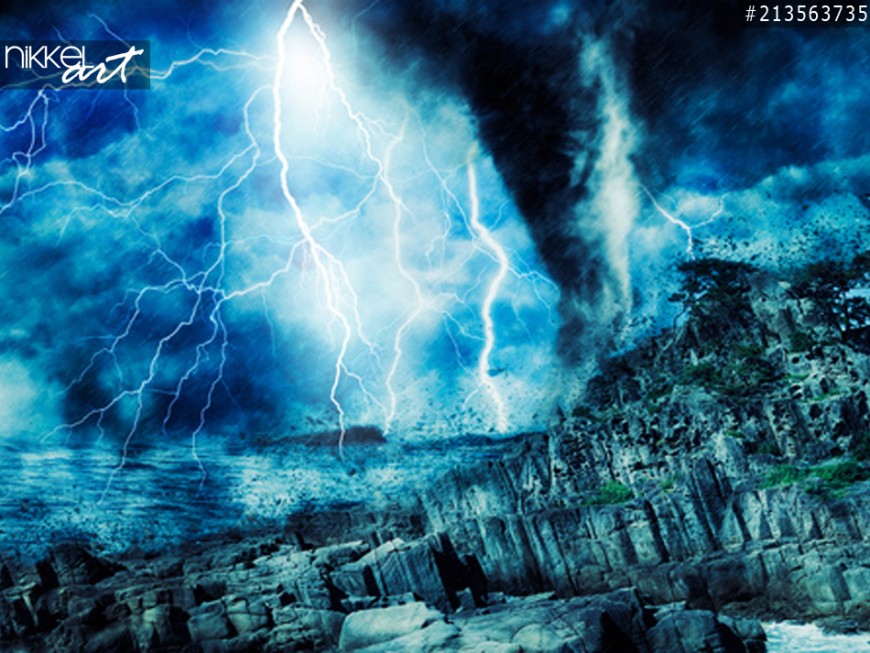 Nikkel Art is involved in creating some of the best wall decorations on the market. Our products are original and created with such detail and because of that, they will make every interior look outstanding.
Our clients are our priority – because of them, we improve our skills, we can focus on further activities and expand our offer.

Nikkel Artfor the second year in a row is a sponsor of the talented team VC GREENYARD Maaseik!

VC GREENYARD Maaseik is a volleyball team with a huge potential, which last year reached for the title of Belgian Champion - VC GREENYARD Maaseik regularly can be found in the Volleyball Champions League, where every year achieves better and better results - currently claiming to the title of the Volleyball League Champion Champions #CLVolleyM.
On our website nikkel-art.com, you can see the photo of the entire VC GREENYARD Maaseik team. For die-hard supporters, fans and people who love volleyball and volleyball teams which play at the highest level, we offer the possibility to print pictures of the entire team on each selected material and in a size appropriate for the client.
A little bit of history the Volleyball Team VC GREENYARD Maaseik...
VC GREENYARD Maaseik is a men's volleyball club, located in the Belgian town of Maaseik. The club was founded on March 17, 1960 and initially operated under the name Mavoc Maaseik. Over the years of its existence, the composition of the team, coaching staff, trainers, sponsors, etc. has changed. - the club's names changed in the same way. We already had D & V Motors Maaseik, Eurosol Maaseik, Gouden Gids Maaseik and Noliko Maaseik.

All fields are required